Find The Perfect CG Professionals For Your Marketing

We help brands connect with CG Agencies and Artists all over the world Looking For talent?Searching For Clients? 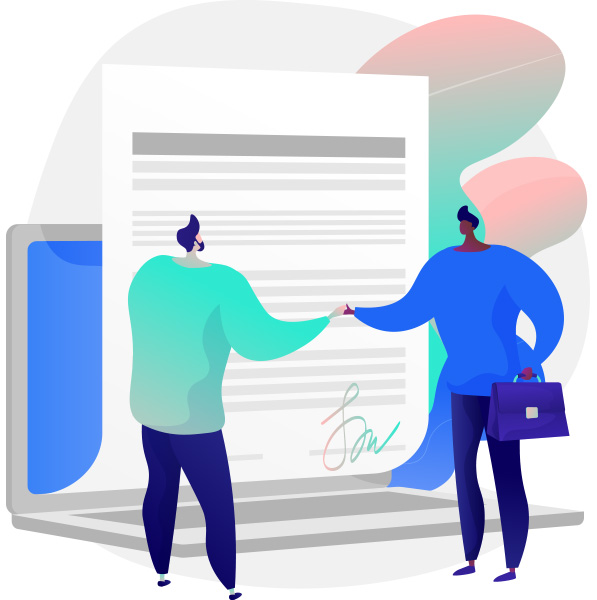 We help brands connect with the right artists for their projects

Finding the perfect CG agency for your needs can be tough. We take away the headache by connecting you with the right professionals.

Figuring out which kind of agency and CG service you need to achieve your goals is no trivial task. We listen to your needs and figure it out for you.

Get clients for your agency or freelancing

Not all CG artists have the ability and budget to market themselves properly which means finding clients can be hard. Our goal is to alleviate this.

Build relationships and connect with others

In CG projects, teams are often assembled with both agencies and freelancers. This builds long lasting relationships within the industry.

We Build Relationships
Between Brands and CG Artists

We found that it’s difficult for businesses to find the right CG Agency to work with that has the specific expertise needed to realize their ideas.
In such a technical field with so many different disciplines it can be difficult to even know what to search for. That’s where CGCloud comes in…

Our goal it so bridge the gap between brands and the agencies and artists that work within the CG industry and build long lasting mutually beneficial relationships.

For now, our services are completely free as we beta test and build a bigger list of professionals for your CG needs. 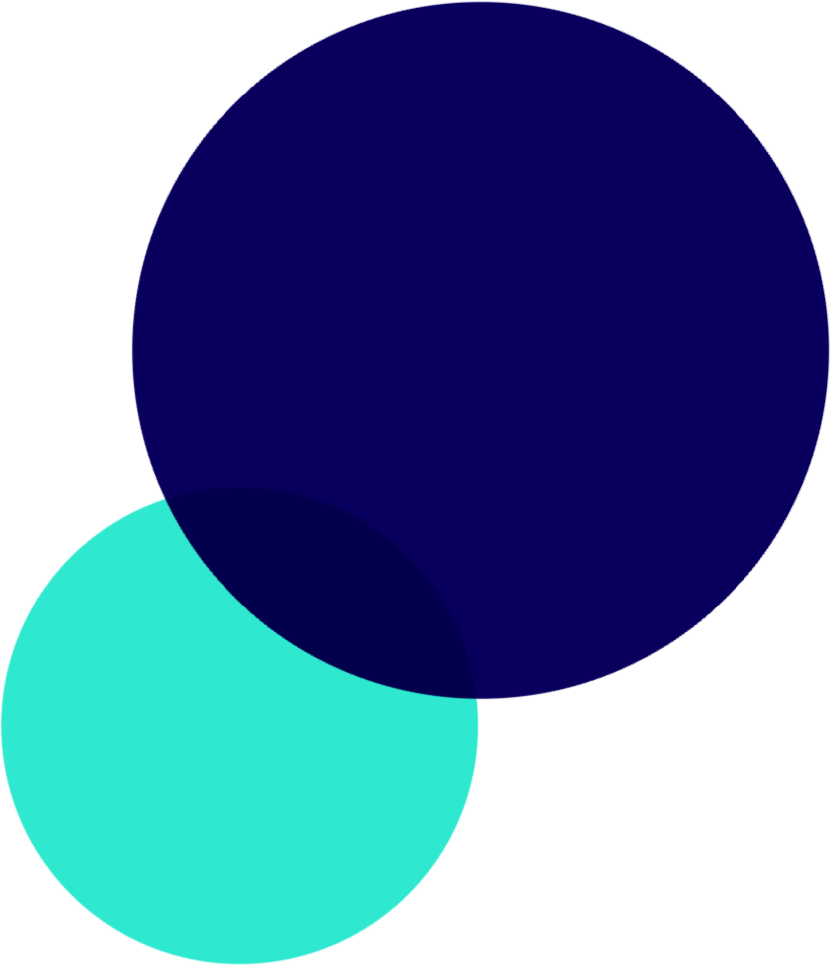 An international brand reached out to us during mid-2021 about looking to find an agency that could produce campaign material for their upcoming product launch. After some back and forth we could determine that they needed realistic 3D visualization to show off their new product, as well as motion graphics and 3D animation in order to produce all the material they needed for their launch.

We searched our database for a studio that could cover all these needs and were able to work rapidly enough on a bigger project like this to meet the deadline and found a few candidates. Next, we contacted our first candidate, the Swedish 3D agency Visuals By Nor, briefed them on the project and asked if they were interested. They confirmed that they would be able to supply what the client needed and were available for starting promptly.

Next, we connected the client with Visuals By Nor and they later confirmed to us that the project ended up being a success! The client was very satisfied and so was the agency.

“CGCloud connected us with a great brand that we had a fantastic project with. I couldn’t recommend this service enough!”

Vita L – Founder
Visuals By Nor 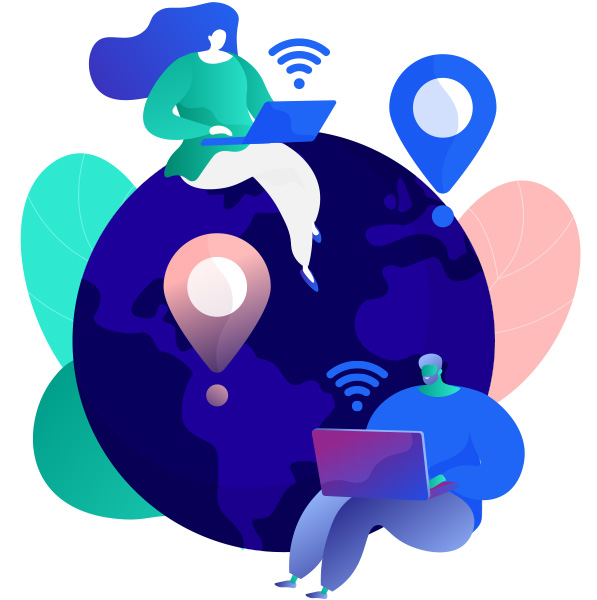 When you as a CG professional sign up using our online signup form, we ask a bunch of questions collecting important info about what you provide.

As brands contact us, describing their project, we filter through our database of CG professionals to find the most fitting candidates based on things like what they offer, the budget and scope of the project.

Lastly, we contact the CG professional to confirm they are available and then we connect them with the client.
If they aren’t available we move on the candidate number 2 and so on.

Did I mention that it’s all completely free?

CG, or Computer Graphics entails a wide set of disciplines for creating digital images and video and real time graphics using a computer.

It’s used extensively within marketing in the form of videos and still imagery, but also within the film and video game industries.

Some of the more prominent uses for CG are…

Using 3D visualization to produce images and videos of products that can be used for marketing purposes.

By utilizing 3D you can produce life-like imagery and animated videos for marketing real-estate objects.

With Real-Time 3D you get the unique ability to interact with 3D material in real time. Used mostly for making video games but also for things like virtual tours for real-estate and similar.

Used to produce digital special effects like fire, smoke, water and much more for all kinds of 3D material like animated videos, films, games and more.

2D is used for all kinds of purposes like Branding/Logos, UI, Web, Graphic Design and much more.

Fill in the form below and include as much information as you can and we’ll find you a great Agency or Freelancing CG Artist to work with. No strings attached and no obligations. If you feel it’s not a great fit you just get back to us and we’ll find someone else based on your feedback.